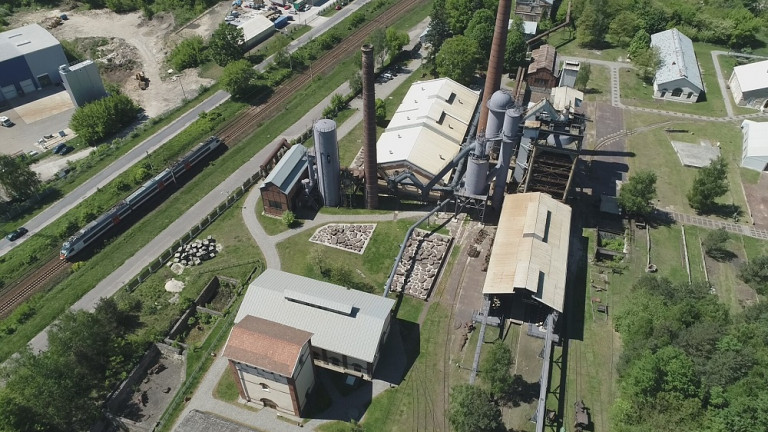 The Starachowice and Skarżysko Kamienna regions are well known for their metallurgical tradition and military-industrial production. There are a lot of interesting traces of such activity.

The town of Wąchock is associated with the Cistercian tradition. The monks were brought there at the beginning of 12th century. They contributed to the development of agriculture, established stone workshops, looms, quarries and metallurgical furnaces.

However, the history of this land is much older dating back to the Paleolithic and the Mesolithic. In the archaeological preserve in Rydno traces of human activity from 18 000 years ago have been found together with reindeer hunters from 11 000 years ago, and people who exploited haematite – a mineral used to create a red dye.

Starachowice has a great industrial tradition including Old Polish forges. The history of the town, which dates back to the 12th century, is closely related to metal processing, metallurgy and the development of the Central Industrial District. Nineteenth-century objects are exhibited in the Muzeum of Nature and Technology in Starachowice where the last of the blast furnace workshops are preserved, including the production hall and the engine room. The newer exhibits are also interesting, e. g. popular trucks called „Star” that were produced in Starachowice.

Military enthusiasts will be fascinated with the Muzeum Orła Białego (The Museum of the White Eagle) in Skarżysko-Kamienna. There we can see documents and exhibits relating to the activity of the partisan units during the Second World War together with the Polish Army equipment used during the war and after 1945.